The Last Command concludes the adaptation of Timothy Zahn's best-selling Thrawn Trilogy, drawing to a shattering climax the events set into motion in Heir to the Empire and Dark Force Rising. Thrawn is creating an army of genetically engineered shock troops in an effort to overwhelm the forces of the Rebellion. Meanwhile, dark Jedi Master C'baoth plans to kidnap the newborn twins of Princess Leia and raise them as the first of a new legion of dark Jedi! 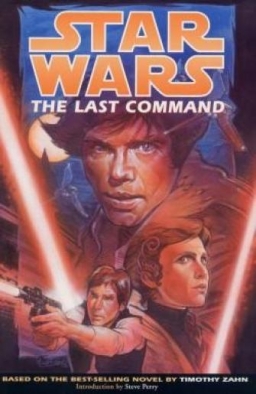 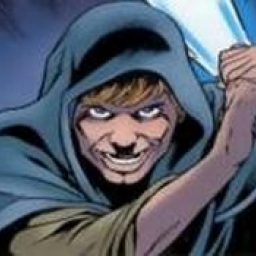 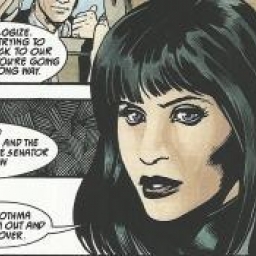 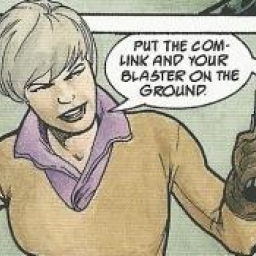 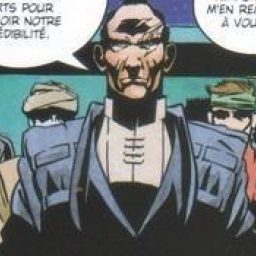