Cade Skywalker has done some bad things in his life, but possibly none worse than turning over a captive Jedi--Master Hosk--to the Sith. Now he has come to Coruscant to atone for his sins, and hopefully set Hosk free. But Hosk isn't the only one Cade has crossed, and a chance run-in with a couple of old "friends" may send him on a new path.

Take note! This issue begins a story that will reveal the secret behind Legacy's most mysterious character, the self-proclaimed emperor of the Sith Empire, Darth Krayt! 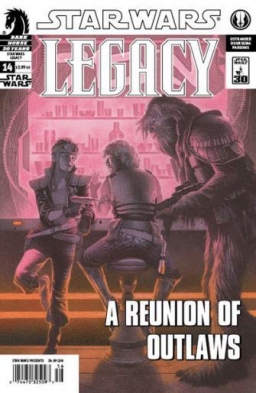 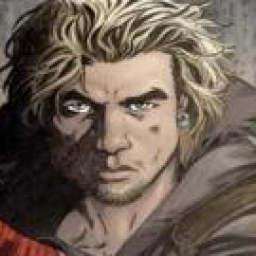 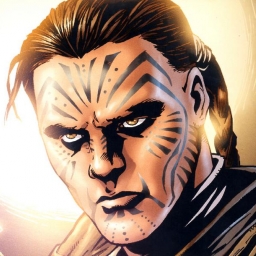