Secret Rebel Agent Kyle Katarn will do anything to avenge his father's untimely death at the hands of the Empire. When Kyle is threatened by 8t88 in a Nar Shaddaa bar, he tracks down the droid and secures a mysterious disk that could put him on the path to learning why his father was killed. Kyle soon finds that the disk contains information about a map to the Valley of the Jedi, a place his father had stumbled upon and kept secret. Now it's a race between Kyle and the Empire to see who can get to the map - and the Valley - first.

After Kyle's father, Morgan Katarn, discovers the Valley of the Jedi, Morgan passes along a description of it to a Jedi named Rahn, who falls into the hands of Jerec the Dark Jedi. From Rahn's mind, Jerec extracts information that leads back to the Katarn farm. Meanwhile, the droid 8t88 propositions Kyle in connection with a mysterious disk...and a chase ensues. Kyle secures the disk and learns of his father's discovery - but arrives too late to save the map. Or does he? The answer lies with 8t88.

This brand-new adventure trilogy provides background to, and incorporates elements of, the LucasArts DARK FORCES and JEDI KNIGHT interactive games. Rebel Agent follows Soldier for the Empire and prepares the way for Jedi Knight. 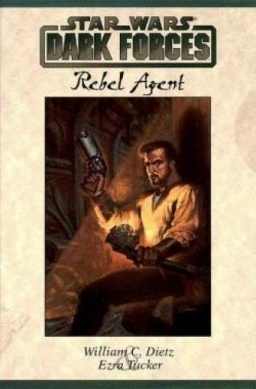 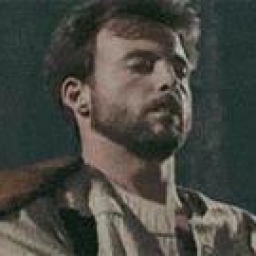 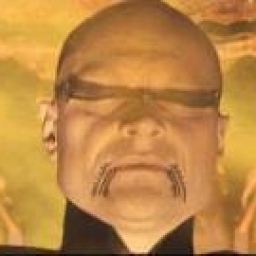 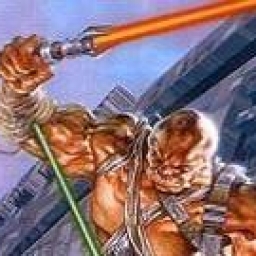 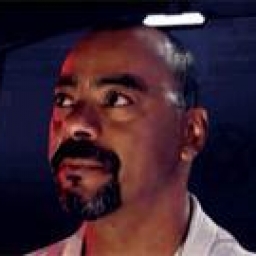 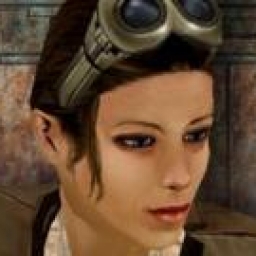 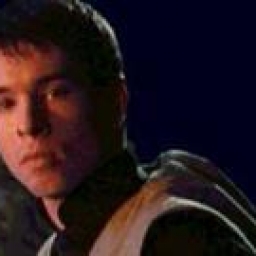