A new story arc begins as a megalomaniacal businessman unveils a plot that will have dire consequences for the Republic, the Mandalorians, and the galaxy they're warring over!

Lord Adasca, head of the massive corporation Adascorp, has set in motion a series of events that will change the face of the war between the Republic and the Mandalorians. He has arranged a meeting aboard his flagship the Arkanian Legacy, and as each invitee arrives, the nature of his game and its stakes for the galaxy are revealed.

Elsewhere on the ship, the elderly Camper and his young protector Jarael remained separated, each growing more concerned about the fate of the other. What are Lord Adasca's plans for them? If only their friend, fugitive Padawan Zayne Carrick, would show up to work some of his Jedi magic! 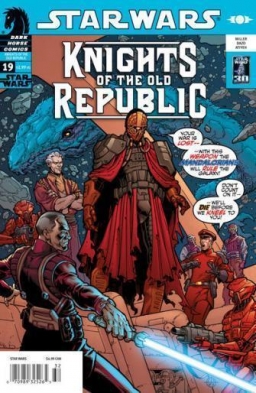 Principaux personnages de Your war is lost - with this weapon the Mandalorians will rule the Galaxy ! 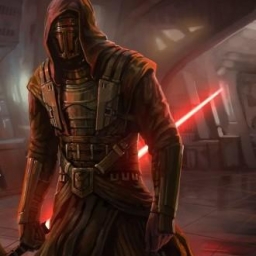 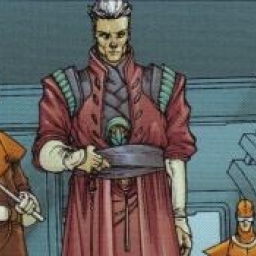