In this thrilling conclusion to "Slaves of the Republic," Anakin Skywalker, Obi-Wan Kenobi, and Ahsoka Tano fight to free themselves and the kidnapped population of Kiros from a life of slavery -- and it's not only the Zygerrian slavers they must battle . . . Count Dooku has arrived with Asajj Ventress with hopes of salvaging the new slave trade that has been fueled by Separatist efforts. 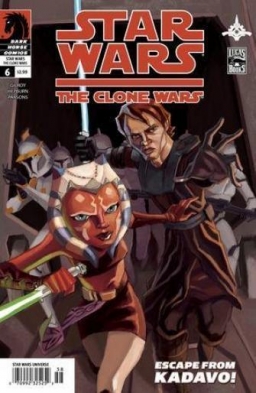 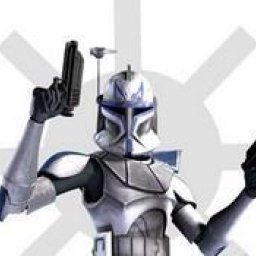 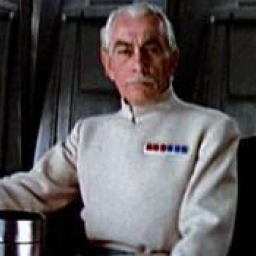 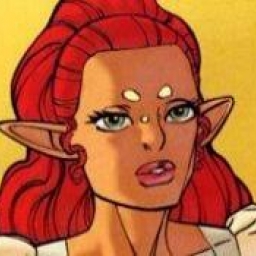 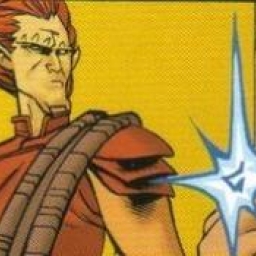 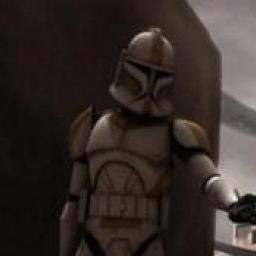 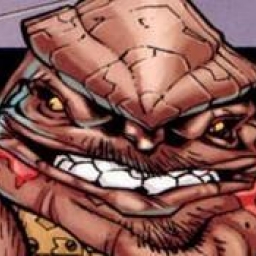