The Sith Empire's strike against the Hutt temple on Napdu brings a new ally into the war against the Sith, lending strength to Cade Skywalker's vendetta.

On Korriban, Princess Sia Fel, a prisoner of the Sith, learns a shocking secret about the man she loves.

And, emboldened by their success against the Mon Calamari and the Hutts, the Sith plan an attack against Admiral Gar Stazi and the Galactic Alliance.

There's no stopping the galaxy's descent into all-out war. The end is near! 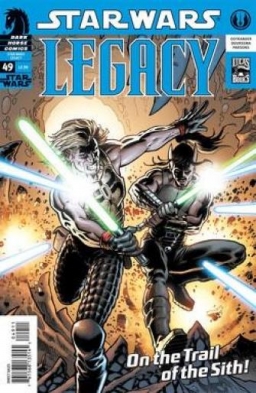 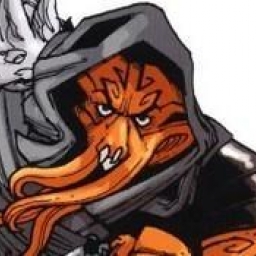