While Jedi Masters Saesee Tiin and Plo Koon fight to prevent a fleet of ships from falling into Separatist hands, Obi-Wan Kenobi discovers that the Separatists are not without dissension in their own ranks! On board the drifting hulk of a massive research ship, Obi-Wan finds himself taking sides with dark Jedi Quinlan Vos-who is wanted for the murder of a Senator-against another foe.

Vos was once his friend, and the other enemy is one with whom Obi-Wan has crossed swords before. But has Obi-Wan been too hasty in deciding the lesser of two evils? Has Quin become the heartless killer everyone believes him to be? And will he help Obi-Wan escape the apparent death trap into which they fall, or abandon him to save his own skin?

As we enter the home stretch leading to next year's Episode III release, the events in Republic are coming to a collision point that is not to be missed! 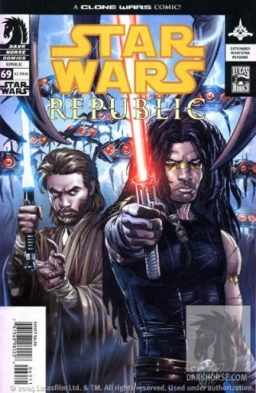 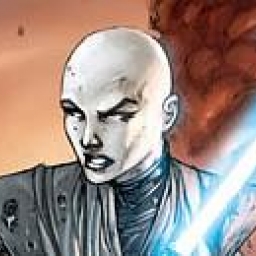 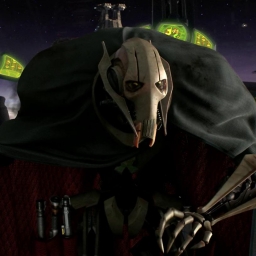 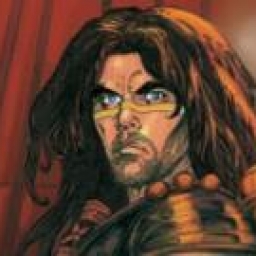 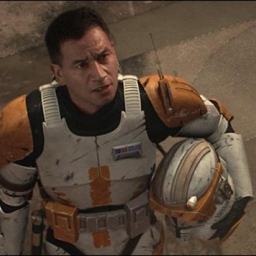 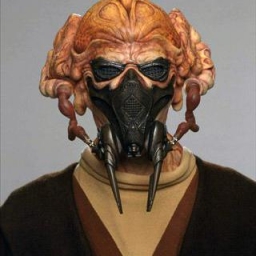