Five years after the Empire's defeat in Return of the Jedi, the forces of the Empire have rallied. Even as Luke Skywalker searches for Jedi to join him in the inevitable battle, Grand Admiral Thrawn, the last of the Emperor's warlords, schemes with Joruus C'Baoth to end the battle before it can begin. Out-manned, out-numbered, and sorely out-gunned, Luke fears there is no hope. It's up to him to challenge Thrawn, the heir to the Empire. 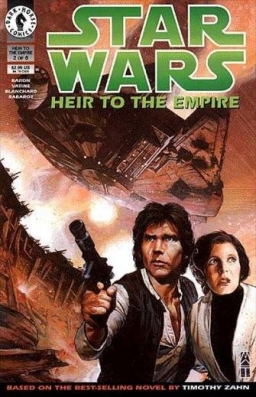 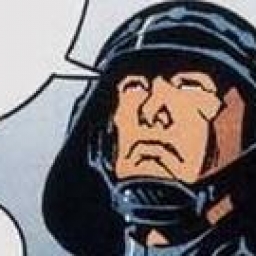 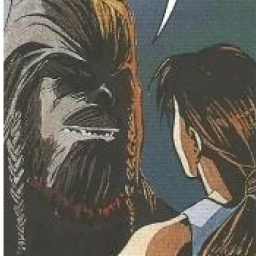