In his new post as prison guard at the Imperial base on Kalist IV, Lt. Janek Sunber is forced to weigh what he knows he should do against what he can do when he comes up against the corrupt status quo.

But conflict with his fellow officers is just the tip of the iceberg when it comes to challenges facing the young lieutenant. Unbeknownst to the Empire, the Rebels have infiltrated the base!

The return of Lieutenant Janek Sunber (the lead character in "To the Last Man," Empire #16-18)!

Available worldwide from Dark Horse Comics (available in the UK from Titan). 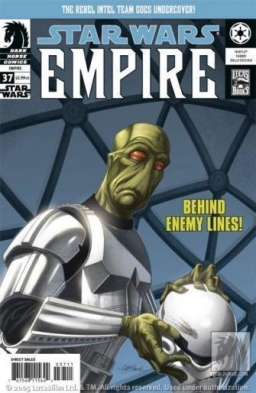 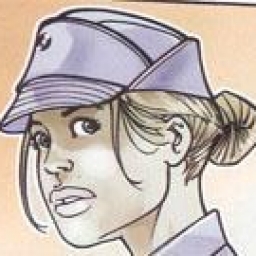 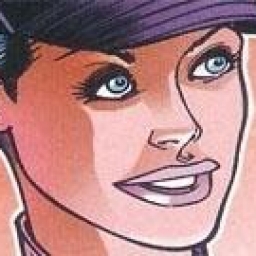 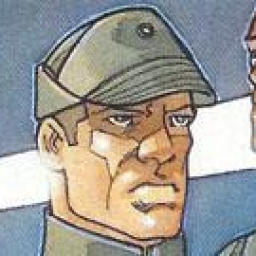