Witness the untold stories of the Jedi who took a last stand against Emperor Palpatine in the moments during, and immediately after, the events in Revenge of the Sith!

Quinlan Vos wages a battle of impossible odds against his own troops to protect his loved ones, Jedi Master Kai Huddora takes a terrified Padawan into his charge after her own master falls to Order 66, Dass Jennir finds himself in league with a band of rebels he'd led attacks against only days before, and a brave few Jedi will plot to topple Sith rule-by setting a trap for the newly unveiled Darth Vader! 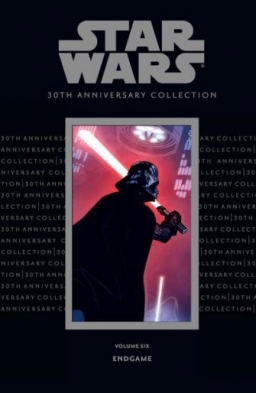 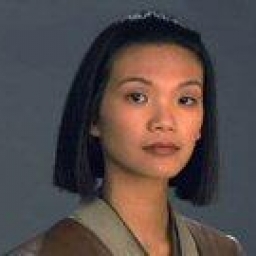 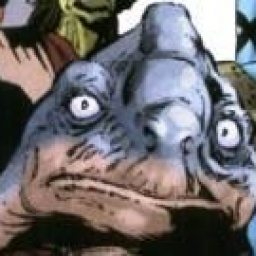 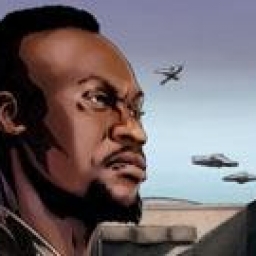 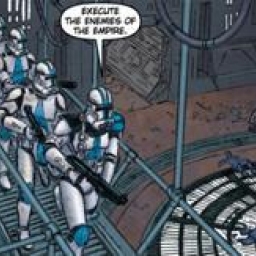 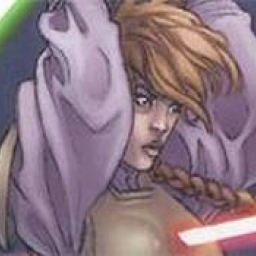 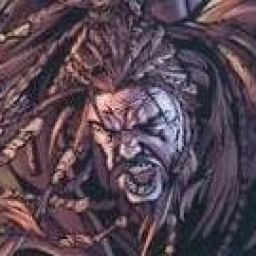