RIPE FOR THE PLUCKING

That's Jedi Knight Kyp Durron's opinion about the planet Ylesia, home base of the so-called Peace Brigade, a group of traitors dedicated to hindering the war efforts of the New Republic and hastening the ultimate victory of the merciless Yuuzhan Vong. Kyp's plan calls for a lightning-fast strike, backed with overwhelming force, to destroy the Brigade's offensive capabilities and teach prospective traitors that betrayal carries a heavy price. But young Jacen Solo, still bearing the scars of his imprisonment by the Yuuzhan Vong, has a better idea: a daring raid into the heart of Ylesia's capital, with the objective of capturing the Brigade's top leaders--including the newly sworn-in President, Thrackan Sal-Solo, cousin to Jacen and his twin, Jaina.

But unknown to the Jedi and the New Republic forces, Supreme Overlord Shimrra of the Yuuzhan Vong has dispatched reinforcements to the Ylesia system. Instead of a swift surgical strike, Jaina, Jacen, Kyp, and their comrades are about to find themselves locked in a desperate battle for survival, with the odds stacked against them and time running out.... 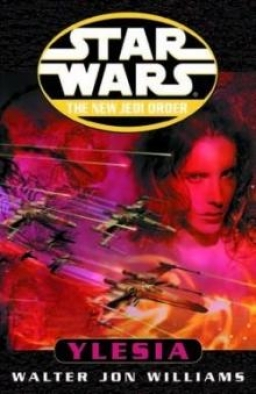 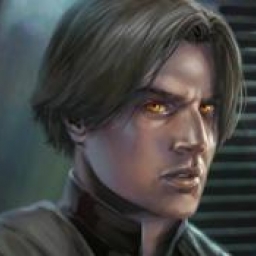 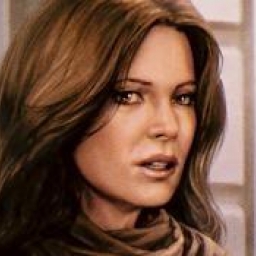 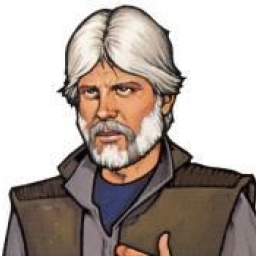