She was the catalyst that helped to turn a rag-tag rebellion into the Rebel Alliance. She provided the impetus for the "Heroes of Yavin" in their attack on the Death Star. And she was the spark that ignited the flames of passion in one of the galaxy's most notorious rogues. "She," of course, is Princess Leia, the leader-and heart-of the Rebellion against Palpatine's galactic Empire. The four stories in this volume follow Leia from the weeks just before the events in A New Hope, to the time just before The Empire Strikes Back-from her first transforming experience with armed rebellion, to facing the ramifications of consequences of the destruction of her home planet, to the beginnings of true love. This volume collects the Star Wars: Valentine one-shot, plus issues #5-#6 and #20-#22 of the ongoing Empire series. Principaux personnages de The Heart of the Rebellion TPB 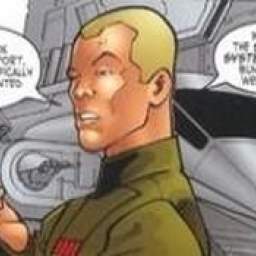 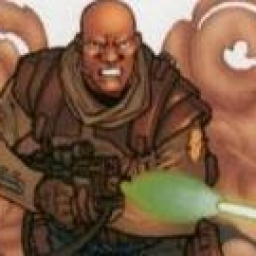 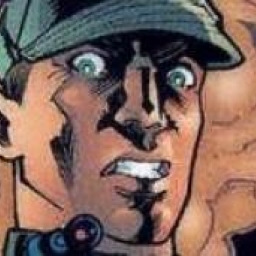