In a time when the Republic is just a small, bright spot in the galaxy, and multiple Sith lords control the majority of space, the Jedi Order still sends agents of peace to defend the weak and uphold its values of justice.

Kerra Holt is a newly knighted Jedi on her very first mission for the Republic. She is returning to Sith space, in a part of the galaxy where she was born and originally encountered the evil lords. Although her Jedi training has prepared her for much, the realities of life in enemy territory are anything but expected.

Join us for this special preview of the newest Star Wars series from Dark Horse Comics, coming October 13, 2010! 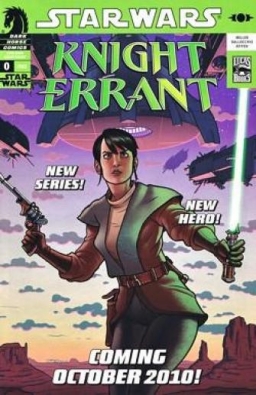 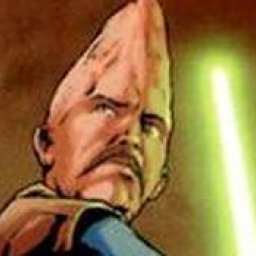 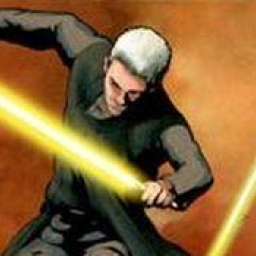 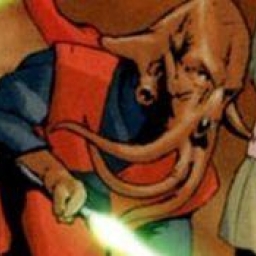 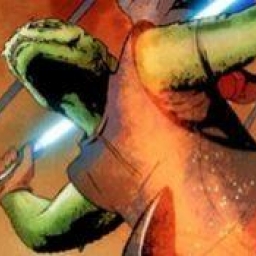 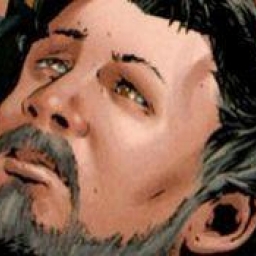