Human replica droid Guri continues her quest to discover just how Human she really is. She braves the dangers of the tropical planet Murninkam looking for the surgical droid known as Doc, who has been abducted by Spinda Caveel, a brilliant but more-than-slightly mad scientist, and his deadly cohorts, the Pikkel Sisters. Meanwhile, bounty hunter Kar Yang is hot on the trail of Guri at the request of the shadowy Azool, who wants Guri for reasons that will finally become clear in this issue. A comic-book sequel to the best-selling Star Wars: Shadows of the Empire, written by Shadows novelist Steve Perry. 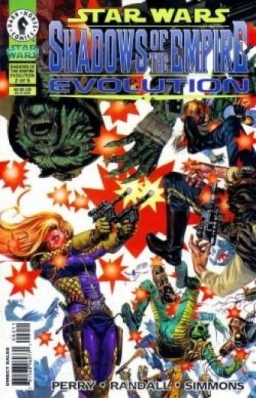 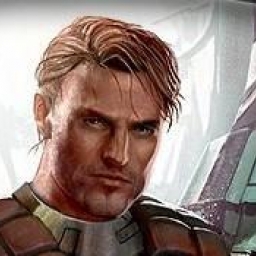 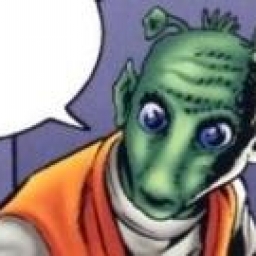