Jedi Knights Anakin and Obi-Wan, with Padawan Ahsoka, travel to the planet Taloraan in hopes of gaining some useful allies for the Republic. But the two ruling groups on the planet are not particularly interested in making a treaty -- the Defrandi are already more sympathetic toward the Separatists, and the Wind Raiders are simply unfriendly to everyone!

It may be a merely impossible mission for the Jedi, or one that might end in disaster!

* Inspired by the new film and television show The Clone Wars.

* The Dark Horse series Star Wars: The Clone Wars are designed to be "parent friendly" and should be a staple of any Younger Readers graphic-novel section! 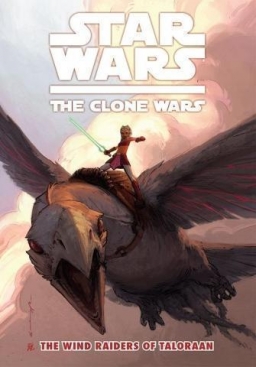 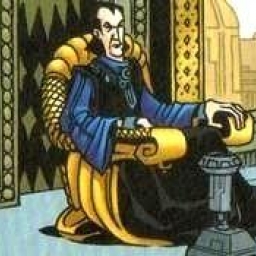 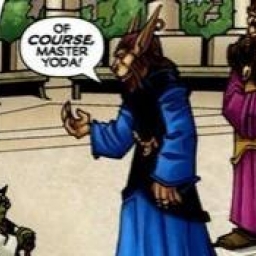 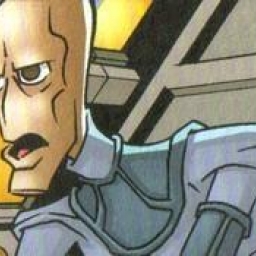 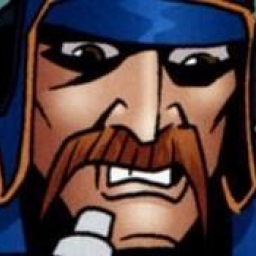