With its mines played out and the planet nearly stripped of its valuable ore, the Empire's interest in Jabiim is waning. But Emperor Palpatine is not willing to allow Jabiimi rebels to forcibly boot the last of his stormtroopers off the planet. The harder they fight, the tighter the Imperial grip becomes.

Help arrives in the form of the Rebel Alliance, which is hoping to convince the fiercely independent Jabiimi to join their galaxy-wide cause. But Rebel hero Luke Skywalker doesn't realize he's walking in his father's tainted footsteps-or that the name "Skywalker" may earn him a death sentence from his would be allies! 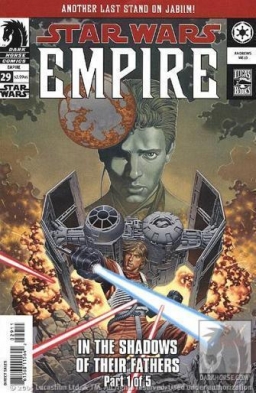 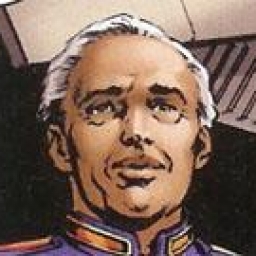 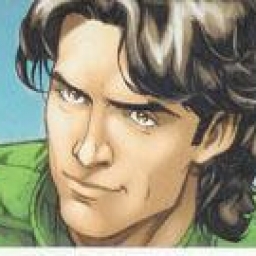 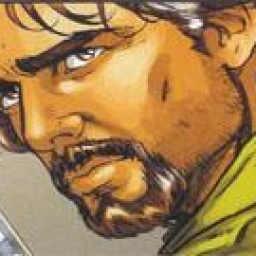 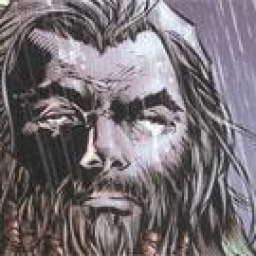 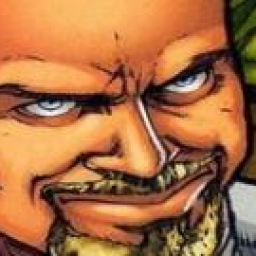