Imperial Lt. Janek Sunber wanted to see action, and now his wish has come true--in spades! Sunber's infantry regiment on the jungle world of Maridun is cut off from the rest of the Empire. Their communications have been destroyed, and their way out of the jungle is blocked by thousands of hostile native Amanin. Hopelessly out-numbered, they must choose between combat or surrender--but either decision may mean death!

Empire takes a look at the Star Wars galaxy from the point of view of the Imperials in this action-packed, three-issue arc! 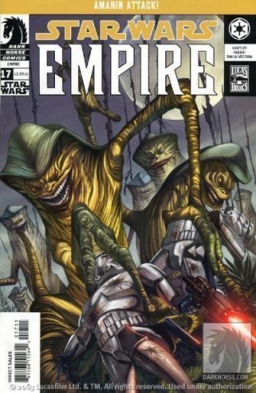 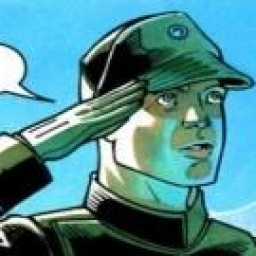 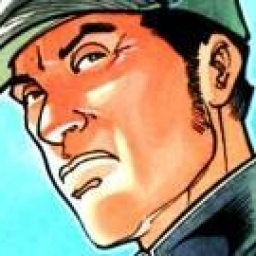 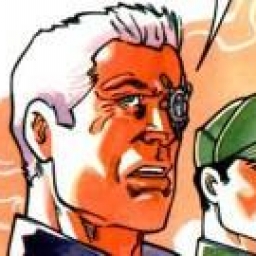 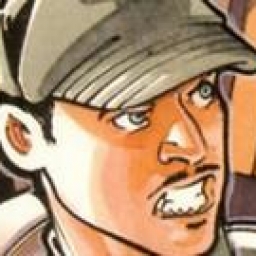 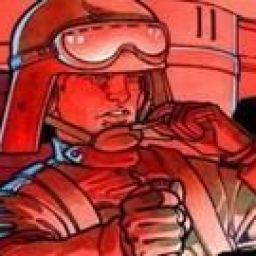