As the crew of the Uhumelé heads for what they hope will be a big payday, Bomo Greenbark learns the reasons why pilot Crys Taanzer hates not just the Republic and the Empire, but even the Jedi. Events during the Clone Wars forced her to make a decision that she has lived to regret. And, though she cannot know it, her decision has had ramifications for Jedi Master K'Kruhk, as well.

But the real danger still lies ahead, as betrayal is piled upon betrayal. In the dark times, putting your trust in anyone, it seems, means putting your life on the line! 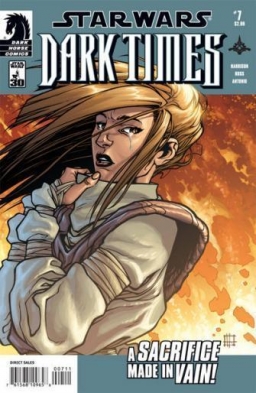 Principaux personnages de A sacrifice made in vain ! 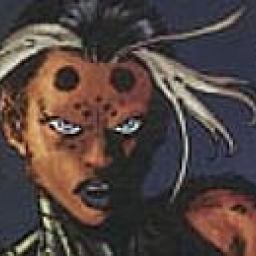 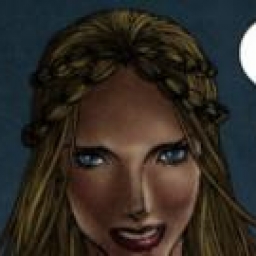 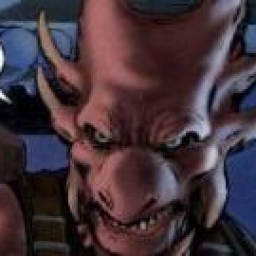 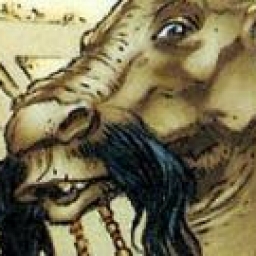 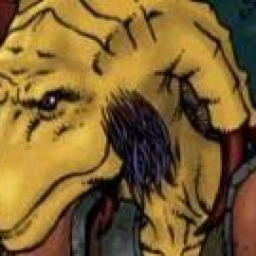 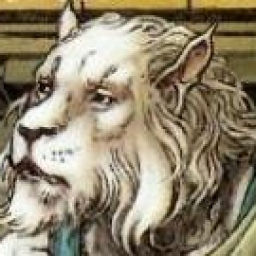