In the days before Qui-Gon Jinn and Obi-Wan Kenobi's first fateful mission to Naboo, Darth Sidious discovers a threat to his plan for galactic domination-the nefarious criminal organization Black Sun. Unwilling to tolerate such opposition to his Imperial ambitions, the Sith lord sends his apprentice Darth Maul to deal with this cartel of space mobsters.

Step by deadly step Maul infiltrates Black Sun, eliminating its lieutenants and working his way into its inner sanctum. Yet those who rule this society of evil do not intend to be vanquished so easily. It's all-out action as the darkest forces in the galaxy vie for power in a battle that will have dire consequences for the future of the Republic.

Each month, the Star Wars 30th Anniversary Collection series will bring readers a limited-edition hardcover of the best of Dark Horse's Star Wars graphic novels. Available only Direct Market retail outlets, each volume's print run is limited to initial orders and will not be reprinted. 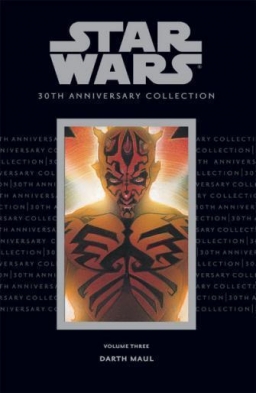 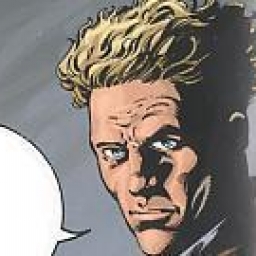 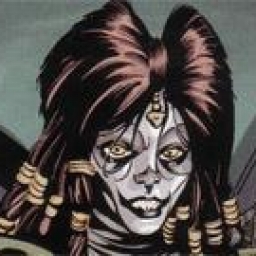 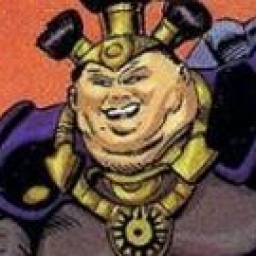 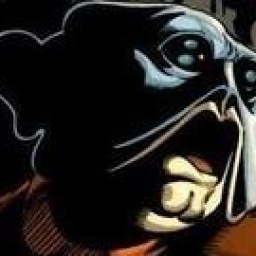