A solitary figure, clad in the distinctive armor of a Mandalorian Warrior, cuts through a throng of soldiers, bounty hunters, and cutthroats, unleashing a barrage of blaster fire with graceful, cold-blooded dexterity. This could only be the most notorious assassin in the galaxy: Jango Fett! This Christmas, Dark Horse Comics is giving you something you've always wanted, a glimpse of Boba Fett, the most mysterious and beloved of all the Star Wars rogues. First you'll meet Jango Fett, a bounty hunter and killer for hire who is looking for a lucrative job. When Jango is hired to recover a rare and extremely valuable artifact, he thinks this could be his biggest score. Only one obstacle stands between him and his prize: a beautiful and deadly rival! 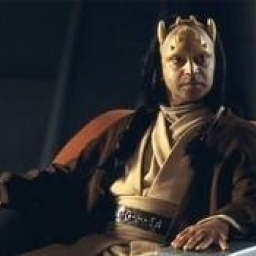 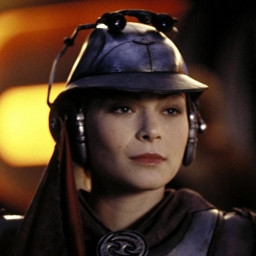 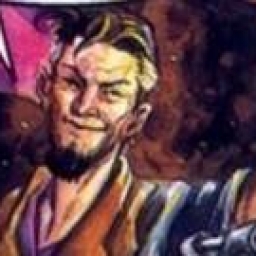 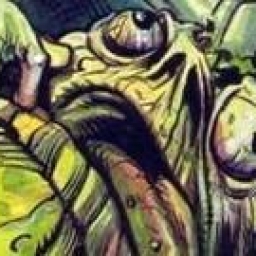