Boba Fett is on a mission. But this time his objective is not a person, but a thing: a holo-projector containing an irreplaceable recording. The one caveat is that the device is somewhere in the wreckage of a massive Star Destroyer, guarded by Imperial fighters and scheduled for destruction by the Empire to prevent any salvageable parts from falling into Rebel hands.

An impossible mission? Not for the greatest bounty hunter in the galaxy. Stormtroopers beware! Boba Fett is on a mission, and none had better stand between him and his prize! 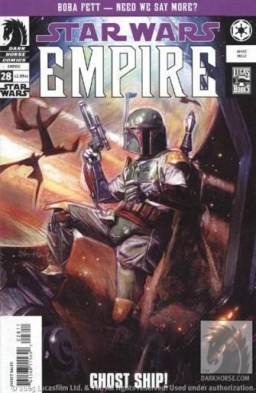 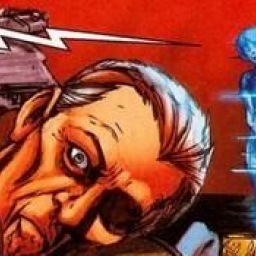 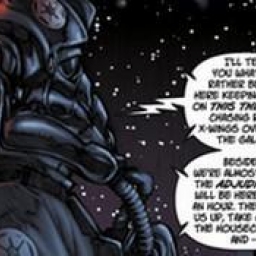