Coming to PSP System and Nintendo DS: The Galaxy is Bigger Than Ever With Epic Multi-Level Fronts, Deep Original Story and Hugely Expansive Gameplay Features.

For the first time ever in the Star Wars Battlefront series, players will be able to fight on multi-level battlefronts, on the ground and in space. Players can start the fight on foot, commandeer a vehicle to battle on the ground or dogfight in space, and land their craft and fight on capital starships. The battles waged on each front are all directly affected by the player's actions, creating a combat experience where every shot fired and every enemy defeated can affect the outcome of a battle on another front.

Star Wars Battlefront: Elite Squadron features a deep and engrossing single player campaign that spans the entire Star Wars Saga -- and beyond. Gamers assume the identity of X2, a clone trooper created from the DNA of a Jedi Master. Originally tasked with eliminating Jedi during Order 66, X2 decides to leave his blood-stained past behind and joins the Rebellion. X2 isn't the only Force-sensitive clone, however. X1, his clone brother, chooses a much more sinister path, leading to a confrontation that could determine the fate of both the Empire and the Rebellion.

Additionally, players will have at their disposal massive amounts of pick-up and play action for seemingly endless replay value. The PSP provides the deepest customization options ever seen in a Star Wars Battlefront title, allowing players to personalize and build their character with more weapons and items than ever before, including the weapons characters carry into battle, the armor they wear on their backs, their species, gender, appearance and physical strengths. Players can also unlock hundreds of other items and bonuses to help even the odds. On Nintendo DS, players can experience a unique class-based gameplay experience that allows them to outfit their characters with pre-determined weapon armaments, including heavy weapons, blasters and even lightsabers.

Star Wars Battlefront: Elite Squadron on the PSP supports 16-player multiplayer, complete with in-depth stat tracking, and intense 4-player skirmishes on Nintendo DS across a wide number of modes, including the all-new "Heroes and Villains." Take up arms as some of the most iconic Star Wars characters, including Luke Skywalker, Darth Vader, Boba Fett, Kit Fisto, Darth Maul and other familiar faces from Star Wars Battlefront: Renegade Squadron and Star Wars: The Force Unleashed. And battle for the fate of the galaxy on some of the most memorable Star Wars planets of all time, including the forest-covered landscape of Endor, the frozen wastes of Hoth and even the mysterious Yavin 4. 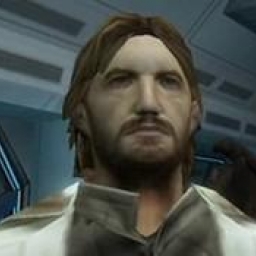 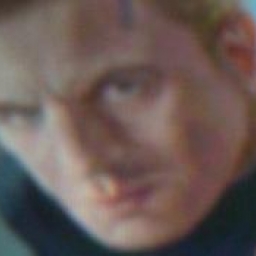 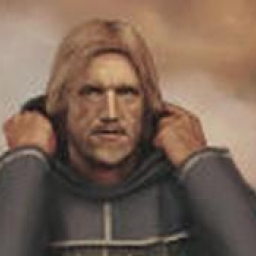 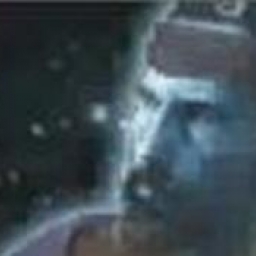 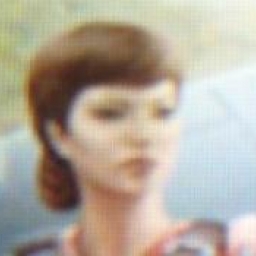