One hundred and thirty-three years after the death of Darth Vader, the Skywalker line has reached another low point -- in the person of the last living heir, Cade Skywalker. Cade has abandoned his Jedi heritage for plans of quick wealth and a pirate's life. And his actions have attracted all of the wrong kinds of attention.

Tracked by Imperial agents and targeted by Black Sun assassins, Cade is run to ground on Tatooine, where his two most famous ancestors had roots. But even if he can evade those who are trying to kill him, Cade can't escape the family legacy. Before this adventure is over, Cade will be forced to think about who he is and who he wants to be-helped along by his mother, his half sister, and the ghost of Luke Skywalker!

* Star Wars: Legacy includes the uncharted future of Star Wars and the Skywalkers!

A return to the planet where it all began -- Tatooine! 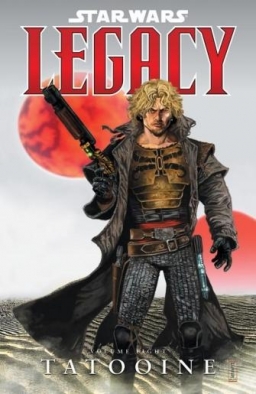 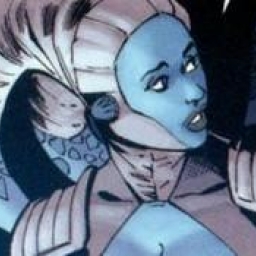 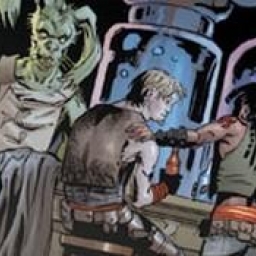 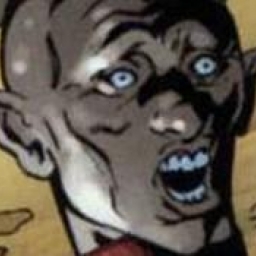