Luke Skywalker fights side-by-side with a shipwrecked veteran from the Clone Wars, Han Solo’s flirtations with an old flame land him in the fire, and BoShek (the galaxy's second-coolest smuggler) attracts a whole lotta blaster fire from Rebels and Imperials alike in this collection featuring some of the most unexpected stories in the era of the Empire! Whether it’s BoShek transporting an innocent-enough looking girl, Han making a supply run for the resource-strapped Alliance, or Luke flying escort for a Rebel Intelligence team on a supposedly deserted planet, these adventures may start as routine missions, but their endings are anything but predictable! 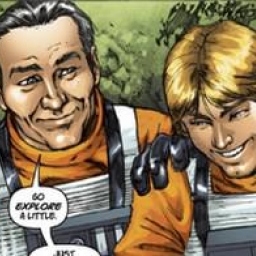 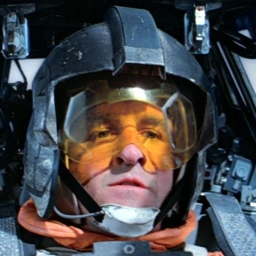 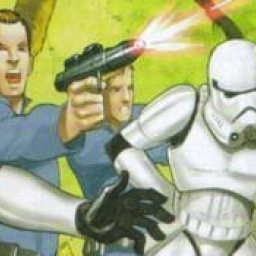