The greatest bounty hunter in the galaxy faces four of his most dangerous missions in this volume of hard-to-find Boba Fett adventures!

Whether it's taking on an Imperial ship designed to wipe out entire alien species or battling amidst a vicious civil war fueled by both the Rebellion and the Empire, entering an abandoned Star Destroyer seeking a mysterious prize or settling a dispute between an Imperial outpost and the local leadership, there's no job too deadly for the man in the Mandalorian armor--if the price is right! 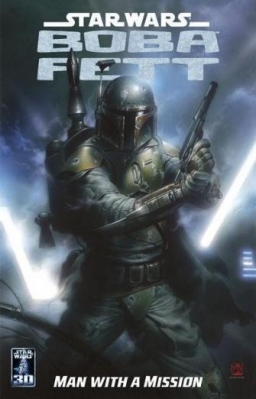 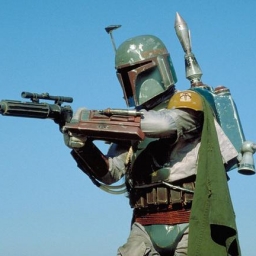 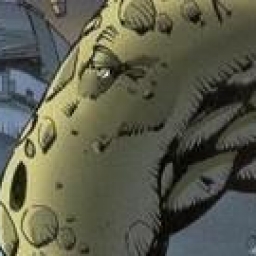 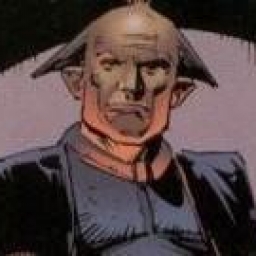 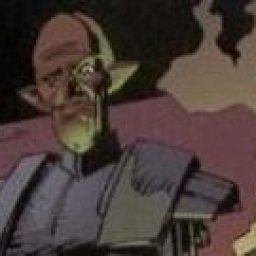