The Battle of Mindor is one of the great conflicts of the Galactic Civil War that has yet to be documented in a novel, but best-selling author Matthew Stover is tackling this conflict as the subject matter of his new Star Wars novel. Due out in February 2008, Luke Skywalker and the Shadows of Mindor tells the tale of the Alliance's efforts to stop Lord Shadowspawn and his black-clad legions of shadow stormtroopers shortly after the destruction of the second Death Star. All the classic heroes return -- Luke, Leia, Han, Chewie, Lando, Threepio, Artoo and the pilots of Rogue Squadron -- in a thrilling adventure of good versus evil, with the fledgling New Republic battling the stubborn remains of a splintering Galactic Empire. 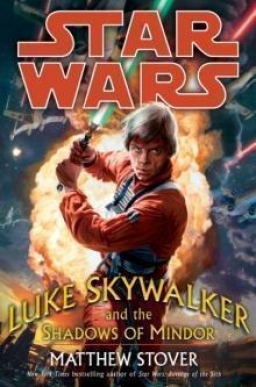 Principaux personnages de Luke Skywalker and the Shadows of Mindor 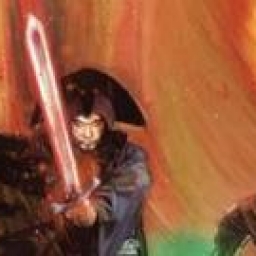