Information obtained from a prisoner captured on Jabiim has set Darth Vader on the trail of the Rebel Fleet. No Alliance defense can divert Vader from his target, and if he is successful it will mean the destruction of the fleet and the end of the Rebellion.

But there is one small hope for the Rebels, and it all comes down to one man pursuing his duties with an unshakable zeal, and remaining a "model officer" to the end...

Ironman writer John Jackson Miller joins the Star Wars team with this one-shot story of duty, honor, and betrayal within the Empire. 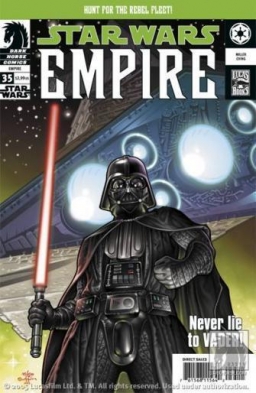 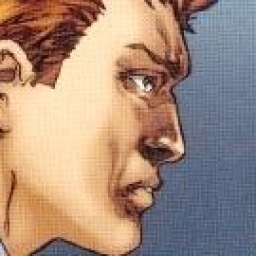