For the ruthless Sith Order, failure is not an option. It is an offense punishable by death--and a fate to which Commander Yaru Korsin will not succumb. But on a crucial run to deliver troops and precious crystals to a combat hotspot in the Sith's war against the Republic, Korsin and the crew of the mining ship Omen are ambushed by a Jedi starfighter. And when the Sith craft crash-lands, torn and crippled, on a desolate alien planet, the hard-bitten captain finds himself at odds with desperate survivors on the brink of mutiny--and his own vengeful half brother, who's bent on seizing command.

No matter the cost, Korsin vows that it will not be his blood and bones left behind on this unknown world. For the way of the Sith leaves little room for compromise--and none for mercy. 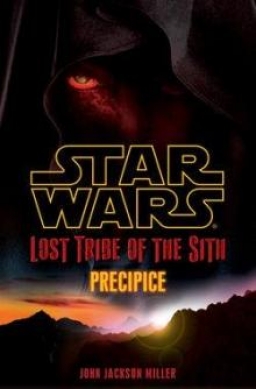 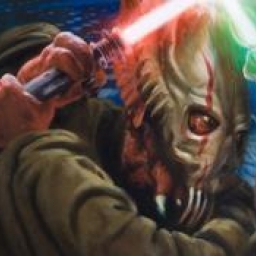