Darth Vader successfully lures Luke Skywalker and Princess Leia into a trap that could cripple the Rebel Alliance, as "Vector"-the most important Star Wars event of 2008-concludes its third arc, setting the stage for the final galaxy-shaking showdown in Star Wars: Legacy!

On the dark surface of a desolate moon, Luke and Leia meet their first Jedi since Obi-Wan Kenobi, only to realize too late this Knight of the Old Republic is far different than their fallen friend--twisted by the Sith's Muur Talisman and enraged by Darth Vader! Together, Luke and Leia must make a choice with far-reaching consequences, not just for themselves, but for the fate of the entire galaxy! 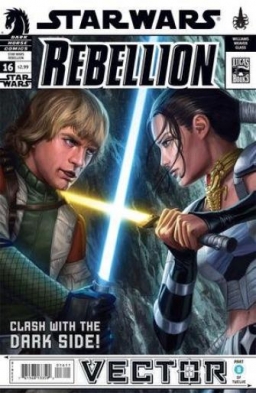 Principaux personnages de Clash with the Dark Side ! 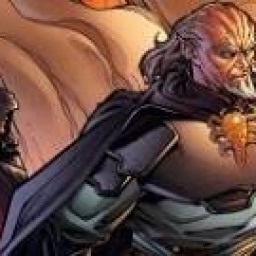 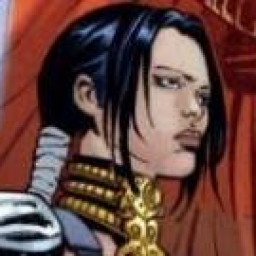