General Dodonna was one of the Old Republic's most brilliant strategists. Now he must use all of his knowledge and all of his tricks to outwit the commanders of the Imperial fleet--many of whom were trained with his own tactics!

To give the fledgling Rebel Alliance time to consolidate its forces, Dodonna chooses as a base an ancient, deserted temple on a moon orbiting a gaseous planet. But setting up Yavin Base is complicated by the need to raid Imperial convoys, internal squabbles among the Rebel leaders, and by the monstrous creatures who have also laid claim to the temple!

This two-issue story reveals little-known secrets about the early Rebellion. 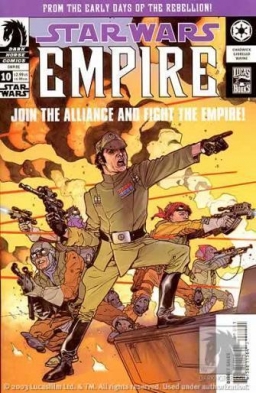 Principaux personnages de Join the Alliance and Fight the Empire ! 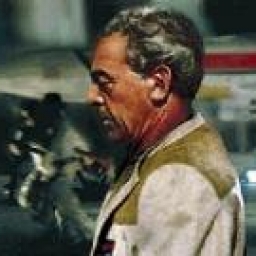 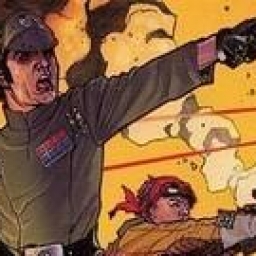