After the destruction of the Death Star, Darth Vader attempts to make it to an Imperial safe haven in his crippled TIE fighter, only to crash land in a savage wilderness. Forced to make his way on foot, attacked by ferocious native carnivores, Vader shucks off the restraints of Imperial order and Sith schemes and embraces his raw, wild power.

This is Vader as you never seen him before! 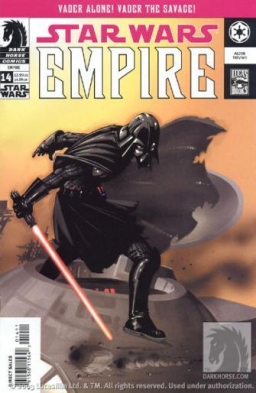 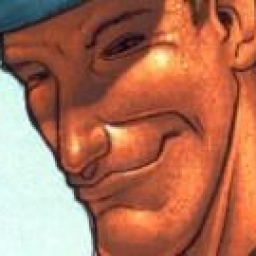