For the velociraptor-like inhabitants of Tiss'sharrl, assassination is a common method of corporate or political advancement-as the planet's president can attest. But the Tiss'shar are about to get a surprising lesson in the use of force from one who has made the ruthless application of fear and violence a way of life: Darth Vader has dropped in for an unexpected visit.

Vader's arrival could not have come at a worse time for the President, who is fending off attempts on his life-and business offers from a dangerous quarter. But even the President's cool reptilian intellect can't guess at the real reasons for Vader's visit, or the depths at which the Dark Lord's machinations run... 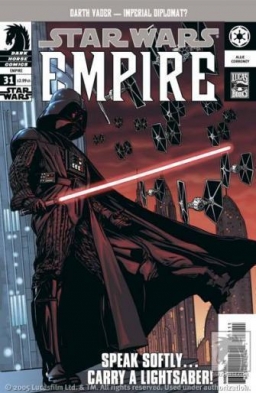 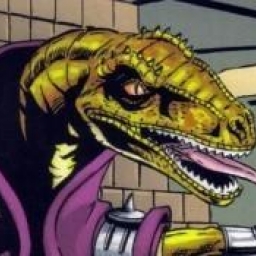 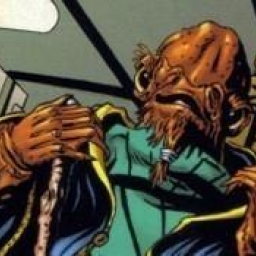