Han Solo and Chewbacca are tapped by the Rebel Alliance for a mission that requires their special skills and knowledge of the underworld. But for Han, it's a chance to get away from the new responsibilities he's taken on since joining the Rebellion and indulge his former free-booting ways.

Visiting old haunts brings chance meetings with old friends. But some friendships may only be as deep as one's pockets, and when a fellow smuggler learns of the Imperial bounty on their heads, Han and Chewie's mini-vacation threatens to become a life sentence!

Jeff Johnson, new to Star Wars, was the artist on CrossGen's Way of the Rat

Principaux personnages de For Han Solo Luck is No Lady ! 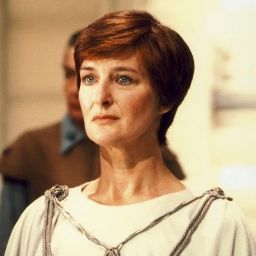 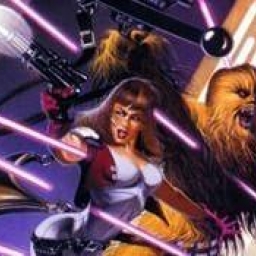 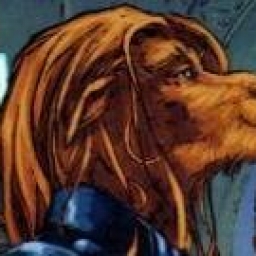