Twenty-five years ago the survivors of the marooned Sith ship Omen bloodlessly conquered the native population of the remote planet Kesh, installing themselves as overlords and transforming the primitive Keshiri civilization into a new Sith society. Letting nothing stand in his way-including his own brother's life-Omen commander-turned-Grand Lord Yaru Korsin has ruled unopposed ever since. But now his days, and those of the ruthless Sith order on Kesh, may be numbered.

Revolt-and revenge-have been brewing in the hearts of the two women closest to Korsin. One is Adari Vaal, the once-outcast Keshiri who rescued the stranded Sith, aided their domination of Kesh, and now leads the secret resistance against them. The other is Seelah, wife of Korsin, widow of his murdered brother, and mastermind of the plot to assassinate the Grand Lord and seize power. But have the comforts of a king and his own arrogance blunted Korsin's cunning Sith instincts? Or is he ready to deal swiftly and mercilessly with treachery from any quarter?

Enemies themselves, Adari and Seelah are unaware of each other's destiny-altering gambits. They only know that there can be no turning back-and no escaping the consequences if they fail. 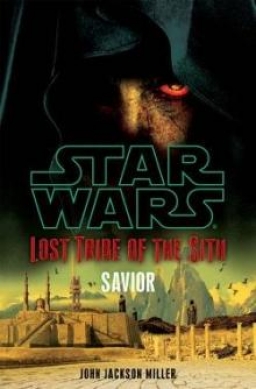