A stormtrooper remembers a young woman on the planet Lurr, and he remembers how she died at his hands. The wind rises to drown his screams. The shadows rise to drown his soul. Whether your sins are great or whether they are trivial, when the eyes of Clat the Shamer are upon you, your guilt will be the same -- unbearable. Watchmen and From Hell writer Alan Moore leads off an award-winning line-up of creative talent in this series of reprints, never before seen in North America! Taken from the pages of Marvel U.K.'s extremely hard-to-find Star Wars comics magazine of the early 1980s, and something of an anomaly in the Star Wars continuity, these stories feature early work by Moore, Alan Davis, John Stokes, Steve Moore, and Steve Parkhouse. 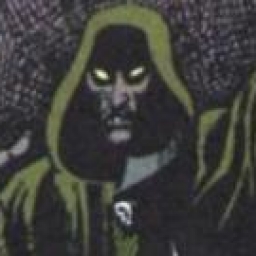 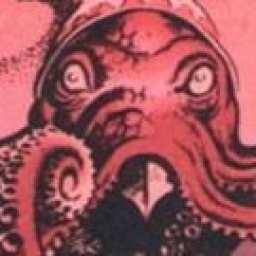