"The resurrected Emperor is defeated, his Empire a crumbling ruin. As Leia Organa Solo and the New Republic government struggle to rebuild in the aftermath of this destructive conflict, Luke Skywalker begins his search for new Jedi students.

But the battle against the Empire's remnants is not over, as a new threat looms from within the dreaded Maw Installation... a threat that could spell the New Republic's doom. 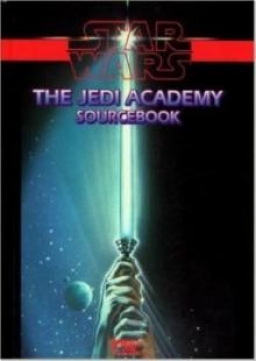 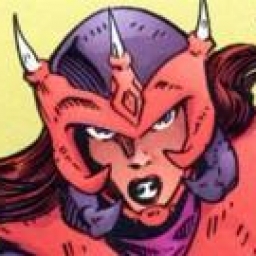 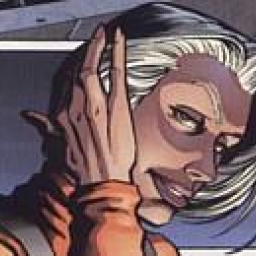 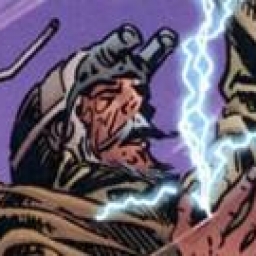