- Visit Greedo's jungle homeworld of Rodia, where hunting is not only the planet's favorite sport, but the most-honored profession. Just take care that you are the hunter and not the prey!
- Vergesso Base is a very carefully hidden shadowport where all manner of scum and villainy gather to do business with the underworld. Get tangled up in the spice trade or the Rebellion, free a few friends from the slavers guild, or help fend off an Imperial assault.
- Land on Bothawui and enter a world of spynets and intrigue. Immerse yourself in the Great Game by finessing the defection of an Imperial bureaucrat, or head for the wilderness to face predators with more direct ways of dealing with you.
- Head for Kothlis, the frontier world of Bothan space. Run a sabotage mission for Borsk Fey'lya, or try to track down a missing Imperial courier droid before the Imperials can. 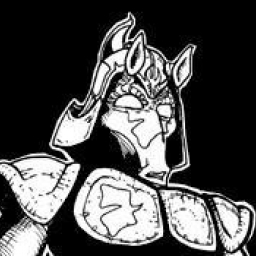 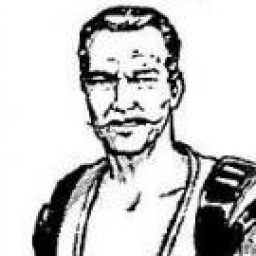 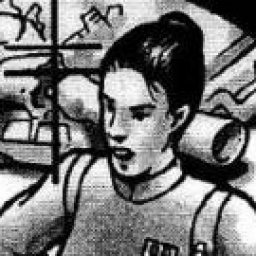 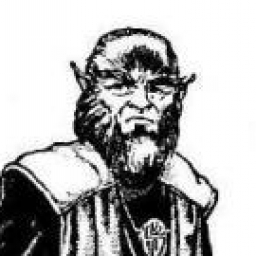 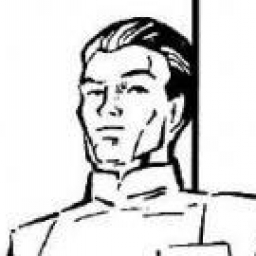 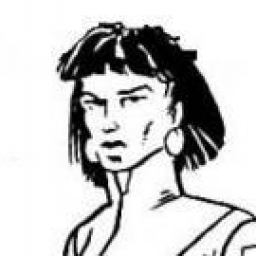