A terrible civil war burns throughout the galaxy. A rag-tag group of freedom fighters has risen from beneath the dark shadow of a tyrannical Empire: against all hope, they have dealt the oppressors a mighty blow.

Throughout the vastness of space, heroic beings engage in a desperate struggle against the overwhelming might of the Empire. They are ill-equipped and pitifully few, but their courage and determination has fostered new hope for freedom in the galaxy. These are the men, women, and aliens of the Rebel Alliance. 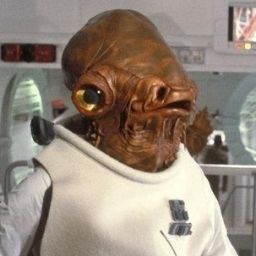 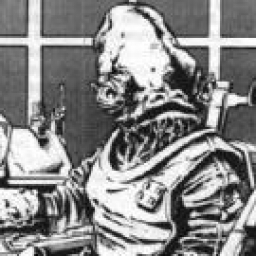