"Swell," you shout as blaster bolts explode around you. "First pirates attack us, then lizards arrest us, and now we're chasing a bunch of lunatics through an abandoned Imperial garrison base under a sun about to go nova! How come we never get an easy job like blowing up a Death Star or something?"

Your smuggler friend grins slyly. "Oh, didn't I tell ya ..."

The first campaign features the adventures of the Long Shot, a modified space yacht that's a perfect base of operations for Rebel adventurers.

The second campaign chronicles the efforts of Rebels trying to halt construction on an Imperial resupply base. The fate of the distant Trax Sector is at stake!

Are your players up to the challenge ? 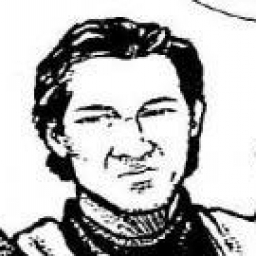