Cast into slavery by the machinations of the Sith, Ori Kitai believes she's found her way back into the Lost Tribe-and perhaps a whole lot more. Ori's discovery of a second starship gives her the opportunity to avenge the humiliations heaped on her family by the decrepit Grand Lord. Indeed, she could turn their entire society upside down-offering escape from their planetary prison.

But Ori encounters resistance from a surprising person: the seemingly humble farmer who took her in: a man with a secret past and an agenda of his own. He cannot allow Ori Kitai to unleash the Lost Tribe on an unsuspecting galaxy. But how can he stop the woman he loves without destroying them both ? 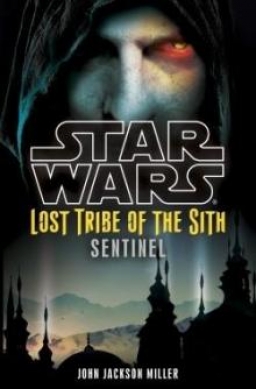