When the Sith ship Omen crash-landed on Kesh two thousand years ago, the crew encountered native barbarism and superstition. Now a violent millennium has reduced the Lost Tribe of the Sith to a similar state. While Sith teachings are remembered, honored, and violently practiced, knowledge of the Lost Tribe's true origins has all but vanished.

With a dark age imperiling the Sith, the future rests in the hands of the unlikeliest of people: Caretaker Hilts, the official keeper of lore. Mild-mannered by Sith standards, the aged Hilts hopes to use the wisdom of the ancients to reunite his people. But the truth he uncovers becomes anything but the Tribe's salvation. Rather, he may have set loose forces leading to its destruction -- and his own. 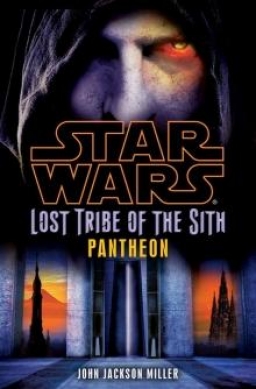