Brand New Comic Strip! Prize Contender
Anakin and Ahsoka's mission on Coruscant takes them to an illegal fighting arena. How will the boisterous crowd react if they find two Jedi among them?

Voice of the Force
Matt Lanter, who plays Anakin Skywalker in Star Wars: The Clone Wars, tells us how he got involved in the show - and what he loves about it! 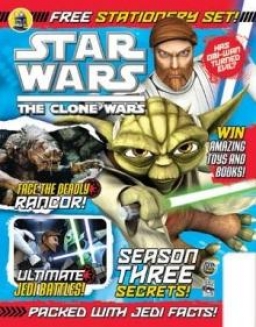 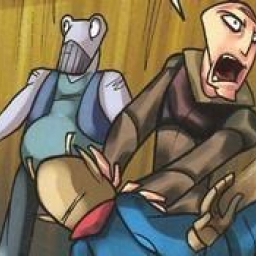