Brand New Comic Strip! A Trooper's Tale
Under instruction from Yoda, Kit Fisto and Ahsoka are sent to the Planet Sacorria to meet a wounded Clone scout. It might seem like a waste of time when there's a war to be fought, but perhaps there's more to the assignment than meets the eye?

The Return of Boba Fett
After witnessing his father's all-too-brief confrontation with Mace Windu, Boba Fett returns with a score to settle in Season Two of Star Wars: The Clone Wars! It remains to be seen who's been providing support to the deadliest boy in the galaxy from behind the scenes, but we look back his return in this issue's special feature. 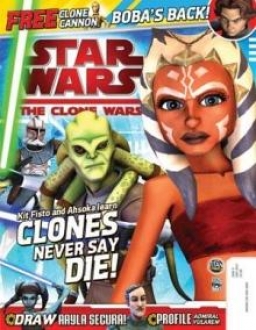 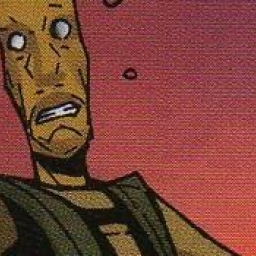 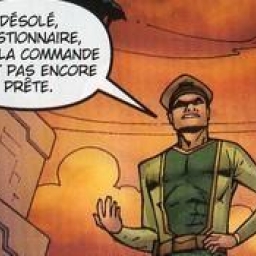 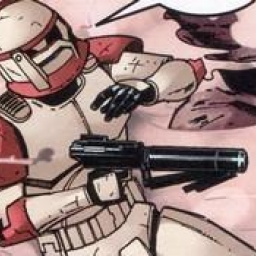 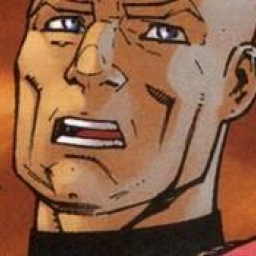 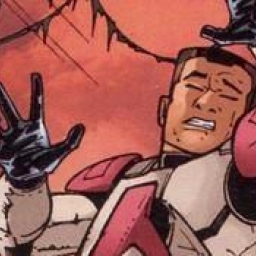 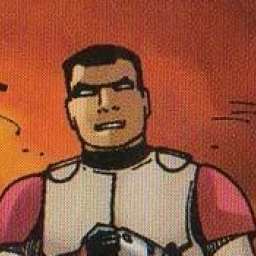