The greatest starfighters of the Rebel Alliance become the defenders of a New Republic in this massive collection of stories featuring Wedge Antilles, hero of the Battle of Endor, and his team of ace pilots known throughout the galaxy as Rogue Squadron!

Meet the Rogues for the first time and learn the fate of the galaxy immediately after the events of Return of the Jedi as the Rebellion's best pilots battle remnants of the Empire wherever its ugly agenda of fear and domination appears. Along with the critically acclaimed X-wing Rogue Squadron: The Phantom Affair this jam-packed volume contains tons of material never-before-collected! 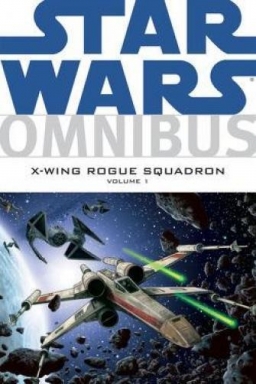