Collecting the issues #28-#49 and the first king-sized annual from the Marvel Comics Star Wars series that launched in 1977 (the same year as the first film), this second volume of Star Wars Omnibus: A Long Time Ago... is a must have for any Star Wars fan! Contains the six-issue adaptation of The Empire Strikes Back! 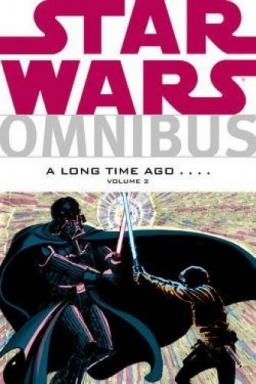