Darth Vader is on a mission for the Emperor!

When the Rebellion's hit-and-run attacks on Imperial cargo ships become too audacious to be ignored, Darth Vader is sent in to find the Rebel base and destroy it. But the base, hidden in the center of a constantly shifting asteroid field, cannot be attacked directly.

To reach his target, Vader will have to team up with a recently captured smuggler named Zika-and dealing with an unwilling, wisecracking partner may be more of a trial for the Dark Lord than the actual mission! 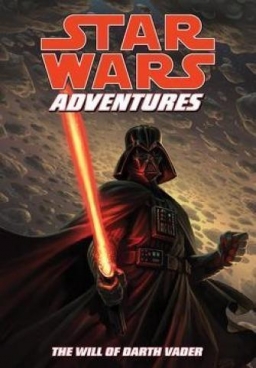