Republic spy Theron Shan puts all he has into surviving-and stopping-the Sith's star-killing Sun Razer. This megaweapon must be destroyed and the Republic must be warned of the threat! 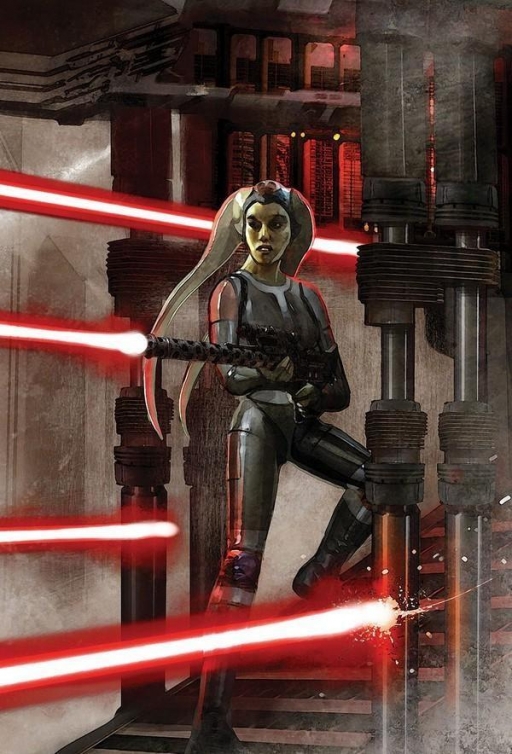 The New Republic strikes back!

Queen Nina and Princess Kaye's attack on the Yuuzhan Vong collaborators on Shramar has brought Warmaster Tsavong Lah and his armada to the scene.

But the New Republic has some special forces in reserve: namely, every free ship in the sector! It's a space battle of epic proportions as pirate ships, freighters, and Imperial vessels join the New Republic's fleet against the invaders from another galaxy! 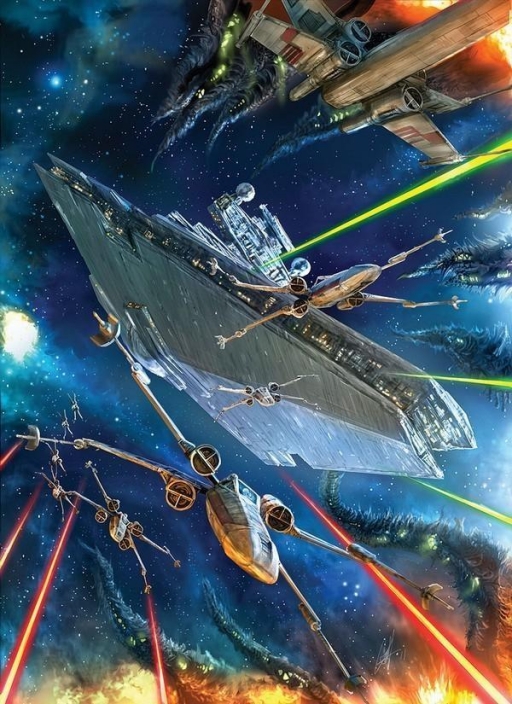 Jedi Knight Kerra Holt's elation at the prospect of being part of a team again has quickly deflated now that she realizes the motives of the Republic's Devil Squadron are a far cry from her own. But with crime lord Zodoh the Hutt returning to Kerra's home planet and the Sith Lord Daiman about to enter the fight, Kerra must sort out her allies or be destroyed! 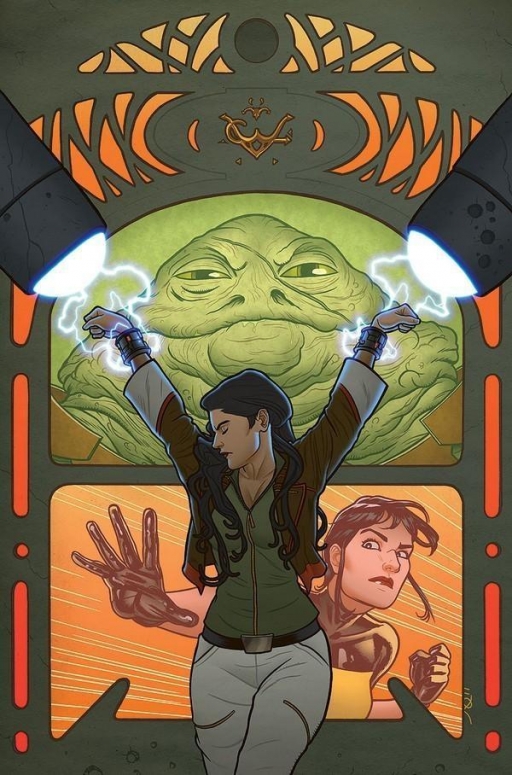 Star Wars: Dark Times: Out of the Wilderness, Part 4/5

But Sang isn't the only one searching for Jennir, and he should be careful that he doesn't come between Jennir and Darth Vader! 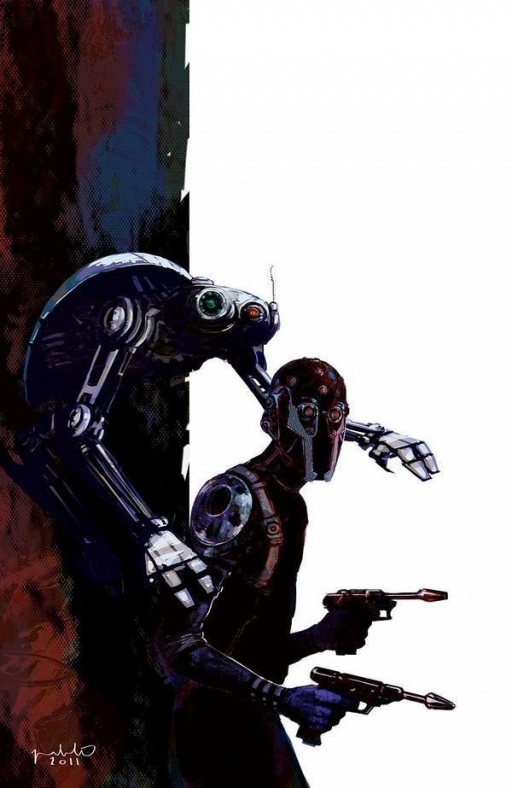