There are dark secrets behind the treaty that brought peace to the galaxy and an end to the war between the Jedi of the Republic and the Sith Empire. Now, with rumors of the secrets spreading, the galaxy is afraid a new war may be beginning...

Elite Republic spy Theron Shan has been assigned to find the old Jedi Master behind these rumors. Previously thought lost forever in Sith territory, Ngani Zho is back and more peculiar than before he left. Theron has his hands full with Zho, a troublesome thief, and the threatening Sith Knights who are also on Zho's trail!

- LucasArts and BioWare's soon-to-be-released online game comes straight to comics with an all-new story that runs concurrent with events in the game!
- The debut of the Sith Knights! 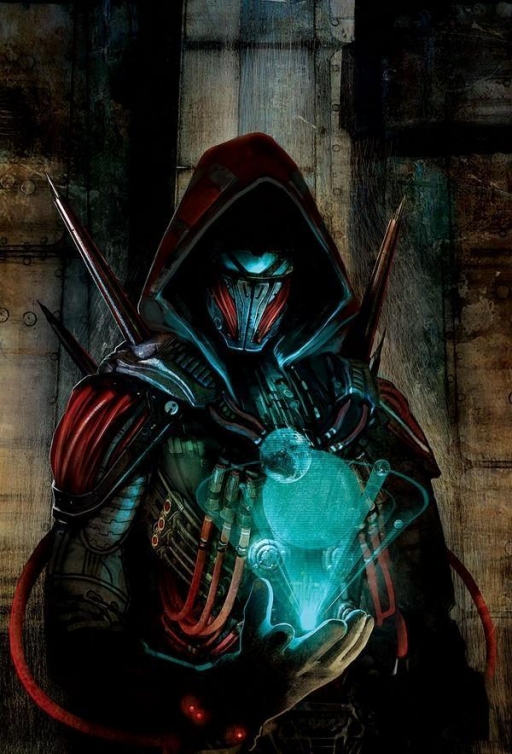 As the invading Yuuzhan Vong penetrate deeper into the galaxy, the Jedi fight back!

But one Jedi in training has taken a different path: Finn Galfridian, under the guidance of the mysterious Master Dray, infiltrates Coruscant and discovers revelations about the leaders of the New Republic that could lead to disaster!

- Luke Skywalker, at the height of his Jedi powers, goes to war!
- Covers by Chris Scalf, artist of Blood Ties and Purge!
- Set within the time frame of the New Jedi Order novels from Del Rey! 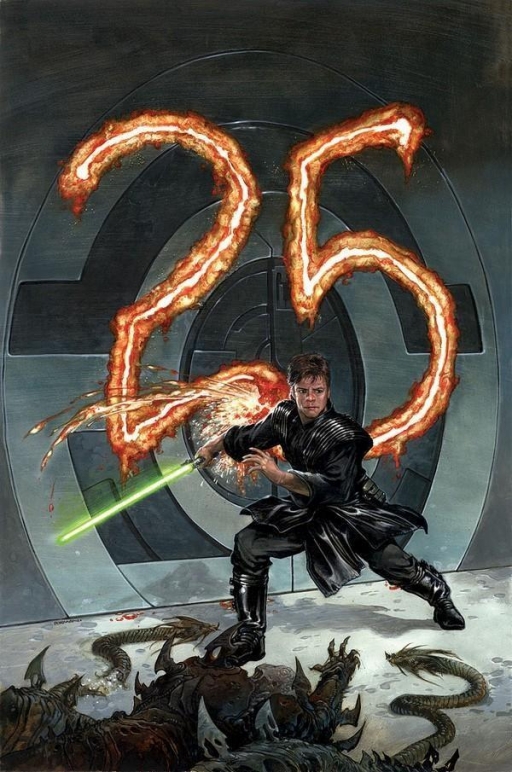 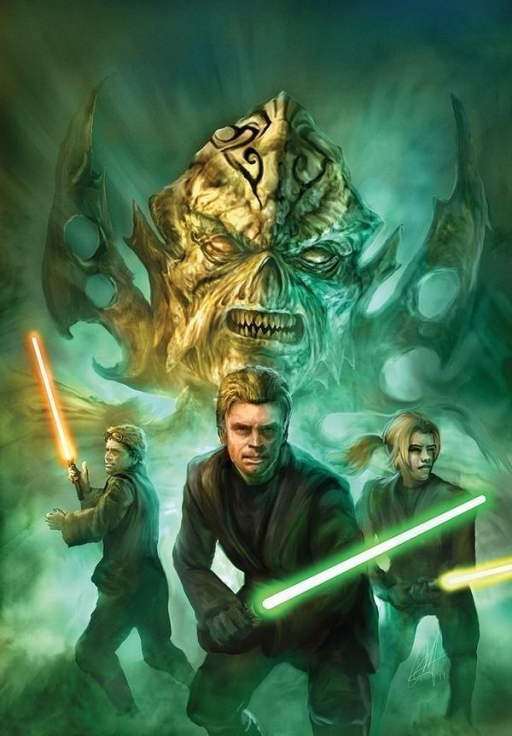 On Telos IV, a priestess has been assassinated, and the planet is on the verge of civil war. Only Jedi Master Qui-Gon Jinn and his Padawan Xanatos can protect the planet's leader-who just happens to be Xanatos's father-and stop the insurgents. But Xanatos is succumbing to his own long-buried resentments and may soon be more of a hindrance than a help.

- Twenty years before his fateful meeting with Anakin Skywalker, Qui-Gon Jinn had his first encounter with the dark side...
- The story of jedi Qui-Gon Jinn's Padawan, before Obi-Wan Kenobi!
- Death on the palace steps! 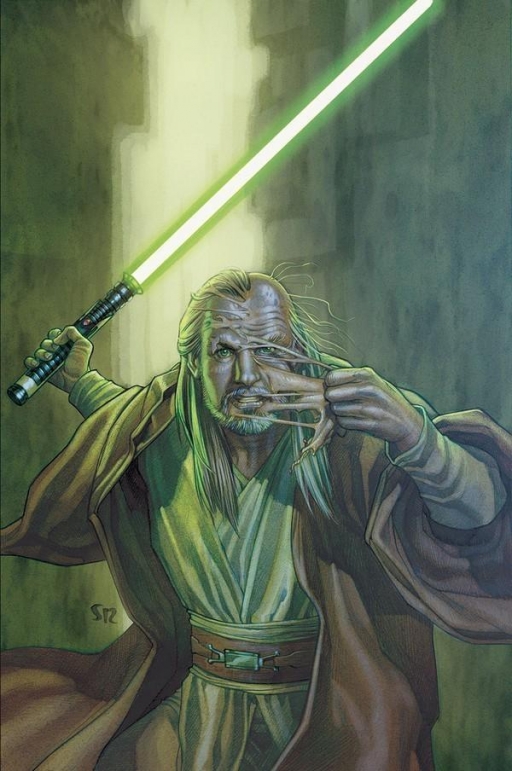 Vader faces a mysterious new foe!
Darth Vader confronts a deadly assassin...the outlaw crew of the Uhumele arrives at the scene of Jedi Dass Jennir's last adventure-but Jennir is already gone...and half a galaxy away, Imperial fighters are shot out of the sky by an "unarmed" pleasure craft...

Return to the dark times, that uncharted era of Star Wars history when the Empire was new and the Jedi were hunted by Darth Vader! 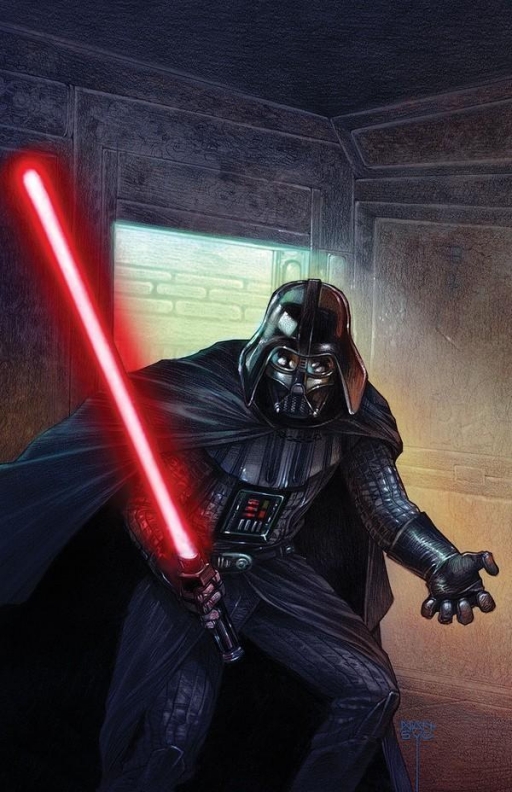 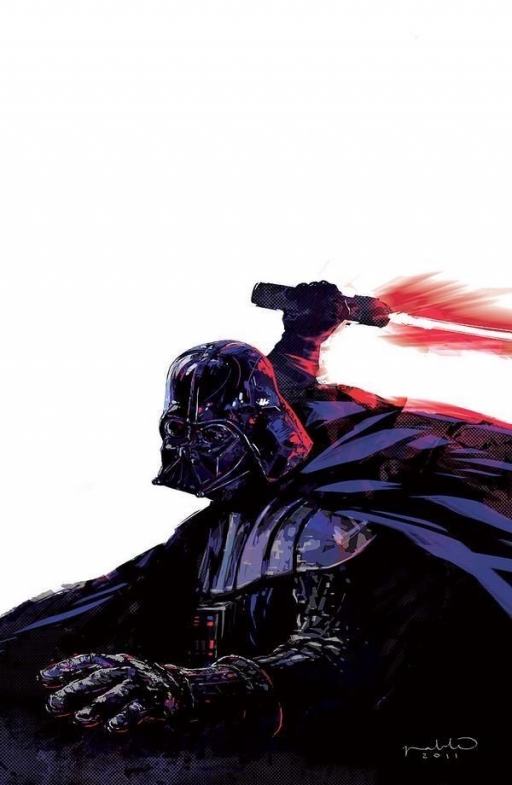